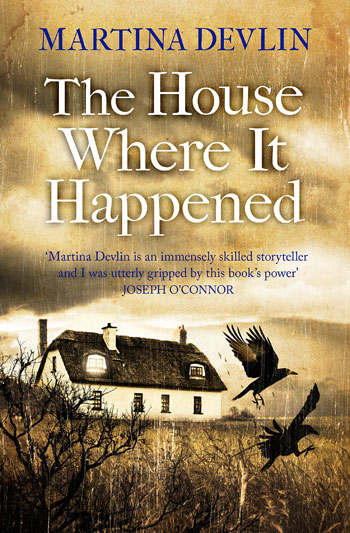 The House Where It Happened

The House Where It Happened is inspired by a true but little-known story about the last conviction for witchcraft in Ireland. In 1711, in a remote corner of Antrim, eight women from the Ulster-Scots community were accused of being witches by a pretty young newcomer. A group trial followed, causing a sensation.

What happened was Ireland’s version of the notorious Salem epidemic. But why did a seemingly normal girl claim she was bewitched? And why did a community turn against eight respectable women? Could the answer lie in the strange house where the supernatural activity was said to have taken place? Martina Devlin has fictionalised a compelling episode from history, transforming it into a spine-chilling tale.