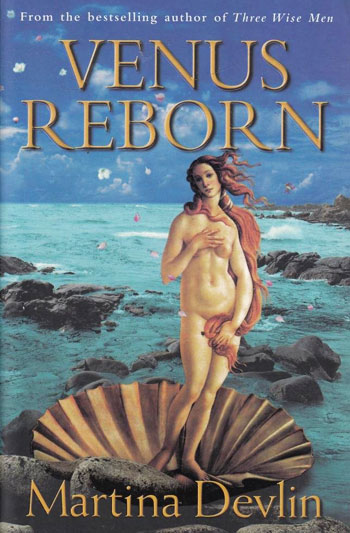 There’s no shame in being adopted. It means you were wanted. And chosen.

Venus Macken is back in Ireland after more than a decade as a city girl in London, and she has mixed feelings about the move. Except her return to the wilds of Roancarrick to care for her elderly father offers the chance to search for answers. Answers to questions that have haunted her all her life.

Venus is tired of feeling like an outsider. Who was her birth mother? Why was she abandoned? Surely the people who love her and reared her can help unlock the riddle of her identity.

Meanwhile there are distractions, among them enigmatic artist Conor Landers who has bolted to Roancarrick to escape the consequences of a life and death decision.

As the sketchy details of what happened on a stormy night 32 years before take shape, Venus begins to realise that who she is matters less than understanding who she wants to be.